What you need to know about King Shaka International Airport

Flying to or from Durban? The King Shaka International Airport is located approximately 35km north of Durban in La Mercy, KwaZulu-Natal. The airport opened in 2010 in preparation for the 2010 FIFA World Cup. If it’s your first time flying with this airport, we’ve got you covered with everything you need to know before embarking. 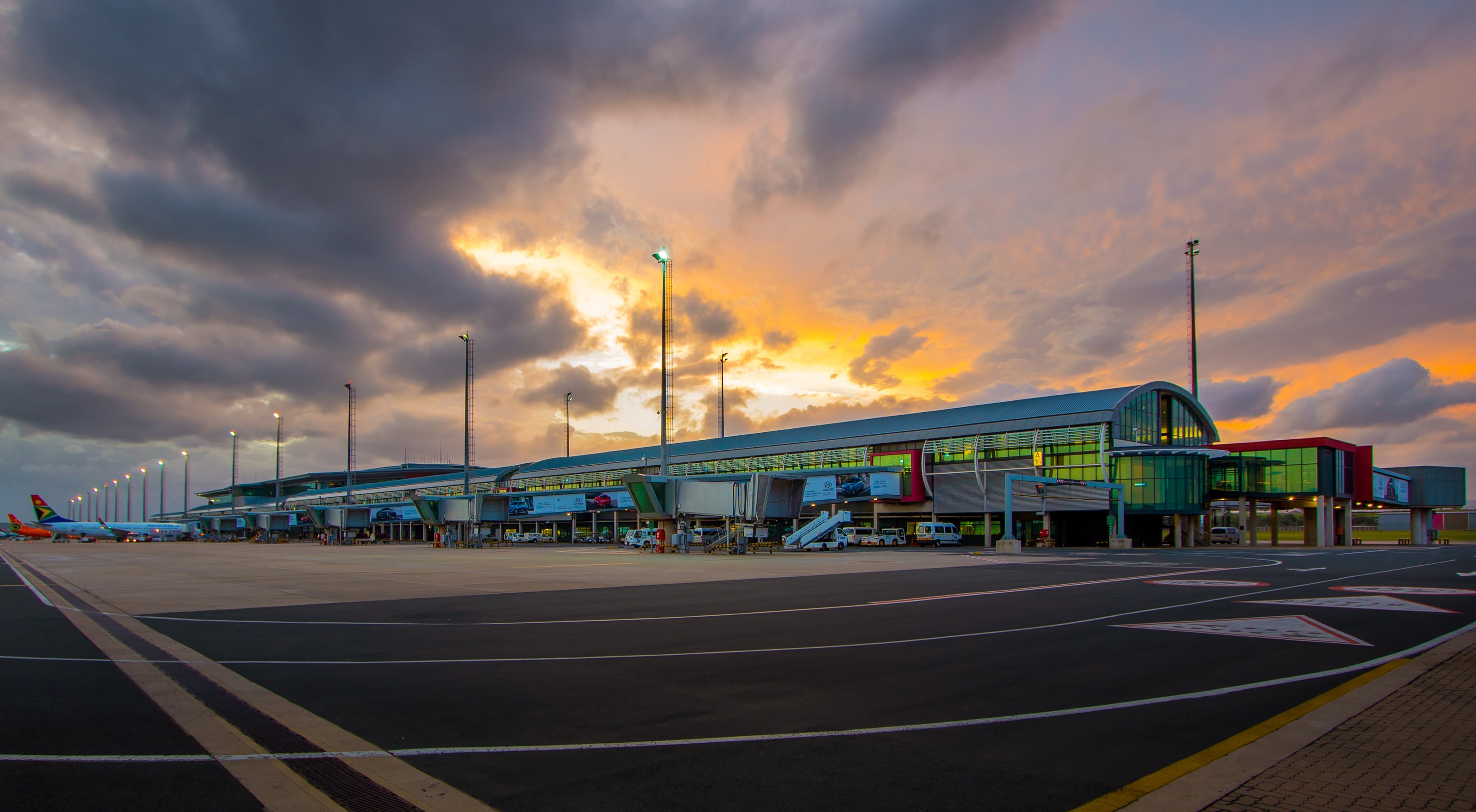 Food establishments at the airport:

The distance from King Shaka Airport to Durban

Restaurants near the airport:

Safety tips when you are in KwaZulu-Natal:

Getting to the airport

Magic Transfers can take shuttle people from their homes or offices to airport swiftly and comfortably. Contact us to book your airport shuttle.

The Magic of the Durban July! Travel like a star

Read more
We use cookies to ensure that we give you the best experience on our website. If you continue to use this site we will assume that you are happy with it.Ok